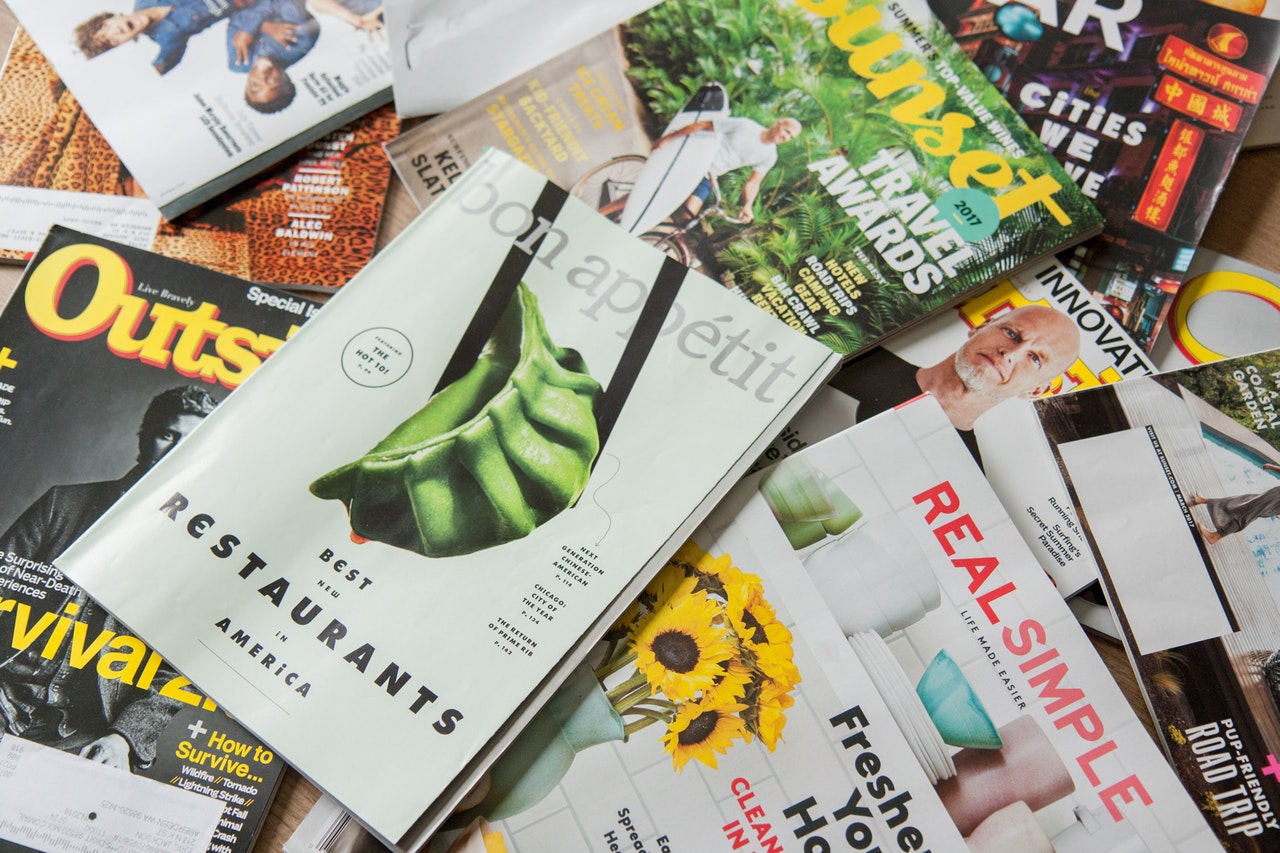 This is the model used by many trade magazines (industry-based periodicals) distributed only to qualifying readers, often for free and determined by some form of survey. Because of costs (e.g., printing and postage) associated with the medium of print, publishers may not distribute free copies to everyone who requests one (unqualified leads); instead, they operate under controlled circulation, deciding who may receive free subscriptions based on each person’s qualification as a member of the trade (and likelihood of buying, for example, likelihood of having corporate purchasing authority, as determined from job title). This allows a high level of certainty that advertisements will be received by the advertiser’s target audience,[8] and it avoids wasted printing and distribution expenses. This latter model was widely used before the rise of the World Wide Web and is still employed by some titles. For example, in the United Kingdom, a number of computer-industry magazines use this model, including Computer Weekly and Computing, and in finance, Waters Magazine. For the global media industry, an example would be VideoAge International.