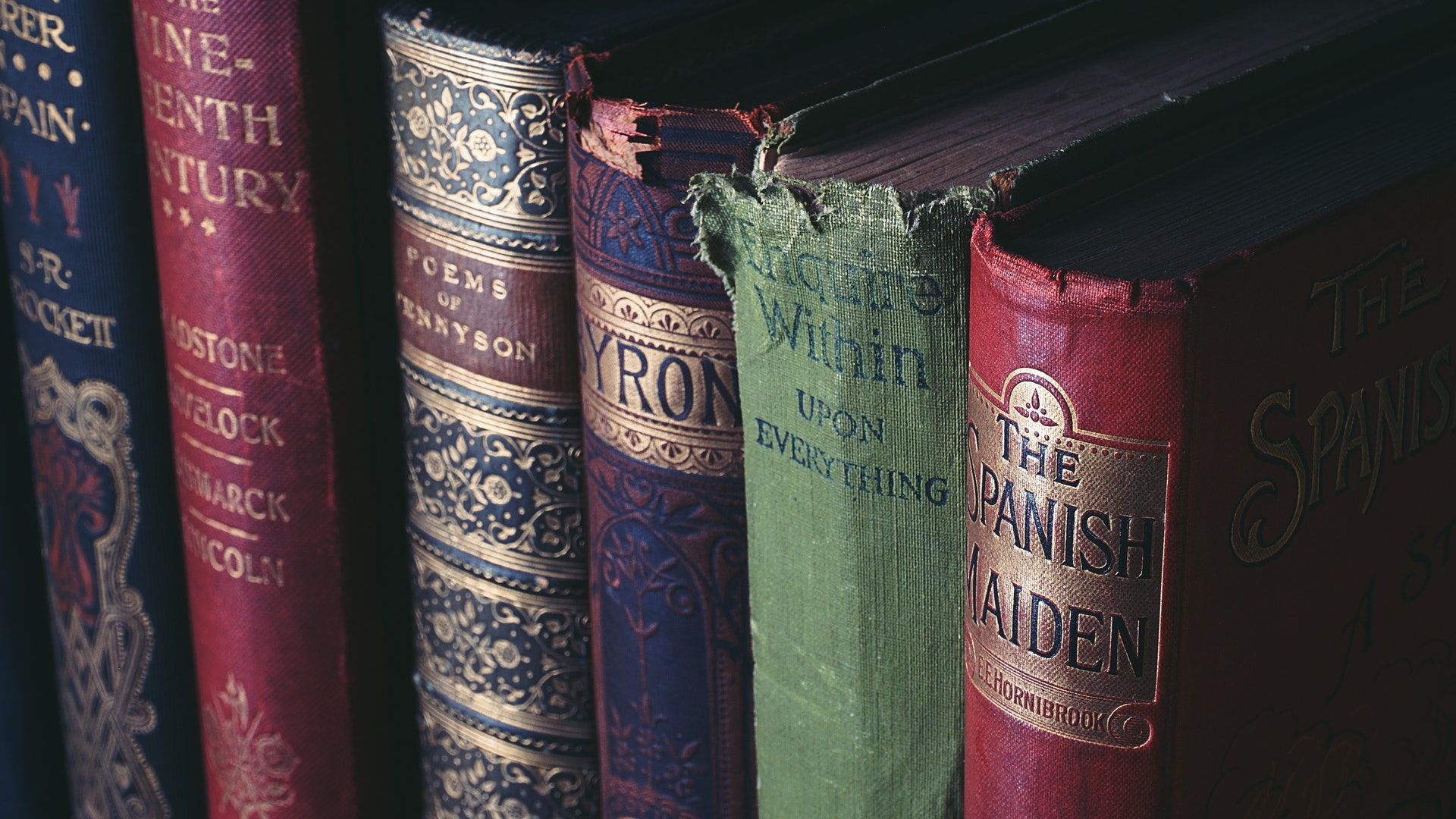 The United States federal courts operate on a mandatory filing system (with minor exceptions for the most routine discovery exchanges). In contrast, from the reign of Edward IV during the late 1400s to the late 1990s (that is, before the 1998 promulgation of the Civil Procedure Rules), the trial courts of England and Wales normally did not maintain comprehensive pretrial case files (beyond recording the issuance of a writ to initiate a legal proceeding). Instead, after service of a writ, the parties merely served their pleadings on each other, then at some point in time, one party would ask the court to set down the case for trial (that is, put the case on a list of cases awaiting the setting or “fixture” of trial dates) and lodge two copies of the pleadings with the court (along with other documents relevant to the planned trial). Even after they had been lodged (i.e., temporarily deposited) with the court, the pleadings were not filed immediately. Rather, one copy was for the personal use of the judge, while the other copy would be officially filed after the trial together with the judgment to establish the court’s permanent record of the issues that had been formally adjudicated at trial.