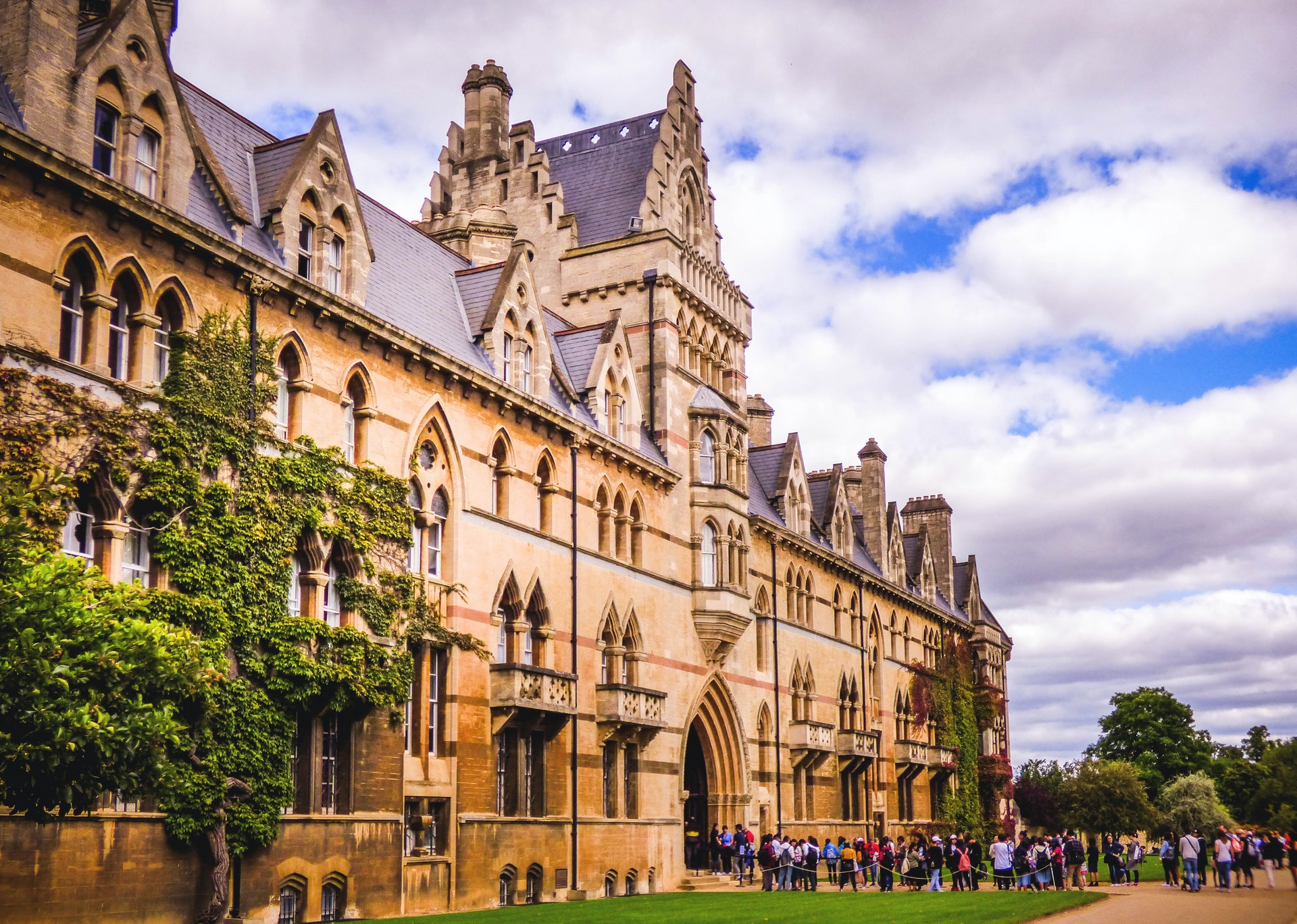 The supreme court is the highest court within the hierarchy of courts in many legal jurisdictions. Other descriptions for such courts include court of last resort, apex court, and high (or final) court of appeal. Broadly speaking, the decisions of a supreme court are not subject to further review by any other court. Supreme courts typically function primarily as appellate courts, hearing appeals from decisions of lower trial courts, or from intermediate-level appellate courts.