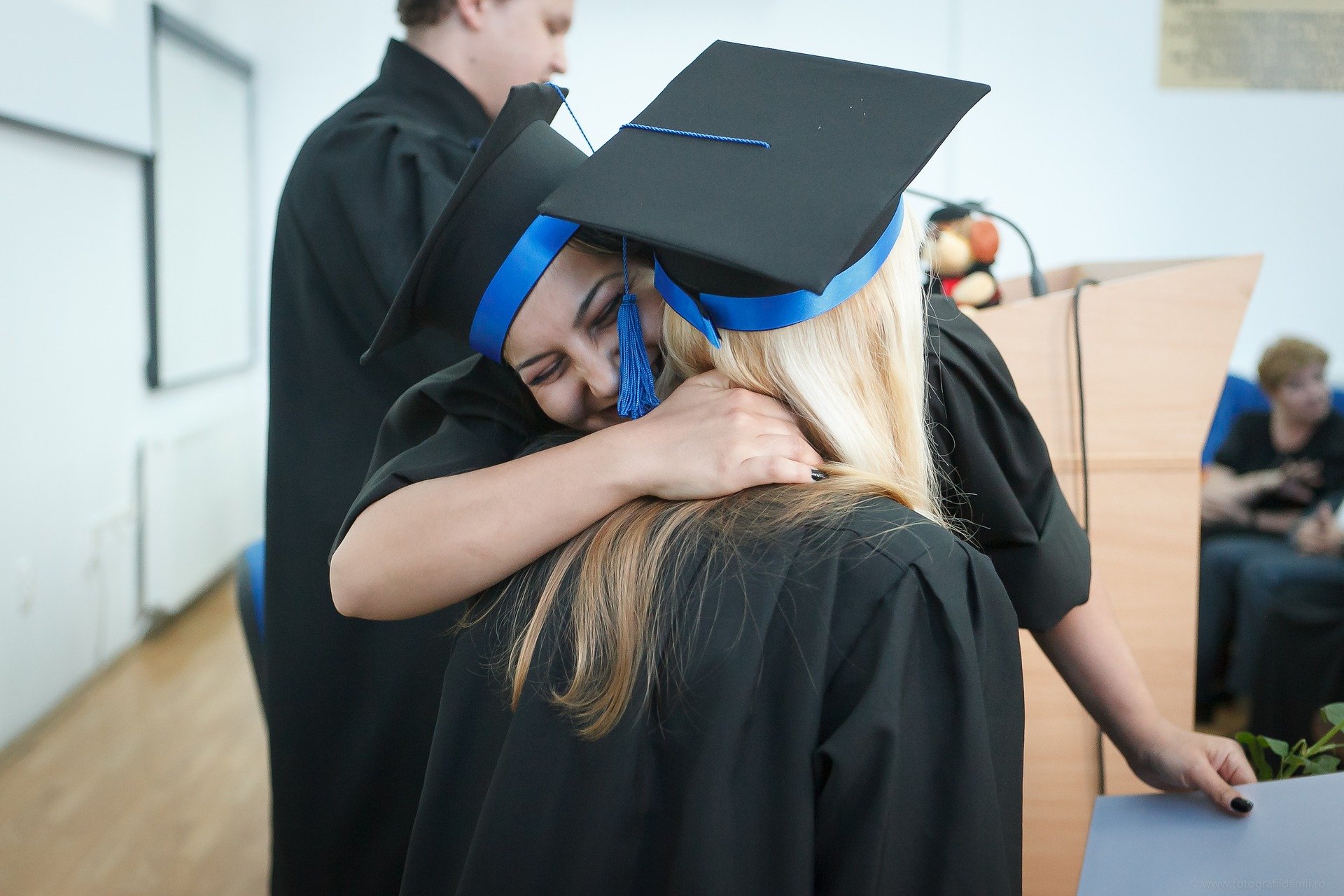 Higher education may be one of the most important channels through which people can attain improved life outcomes based on their merit rather than family background. If qualified students from lower-income families are underrepresented in higher education, there is potentially a failure not just in equity but in economic efficiency as well.

The question of which colleges and universities lag (or lead) in providing access for low-income students has become a frontline issue in national discussions of educational opportunity. Legislative initiatives such as the bipartisan ASPIRE Act proposed in the U.S. Senate in 2017 would rank institutions based on their percentage of low-income students and impose financial penalties on institutions below a certain ranking. The latest version of the U.S. News & World Report “Best Colleges” rankings includes measures of “social mobility.” Other news outlets like the New York Times and the  Washington Monthly have prominently published rankings of colleges based on representation of low-income students while taking editorial positions excoriating (or applauding) individual institutions based on such measures.

More generally, popular measures of “opportunity” confound differences in universities’ effort with differences in their circumstances. Specifically, while the measures mean to measure a university’s effort to enroll well-qualified low-income students, what they actually measure can largely reflect differences in the pools of students from whom the universities could plausibly draw. The popular measures include a university’s share of students who receive federal Pell grants (the “Pell Share”), the share whose family income is in the bottom 20 percent of the national family income distribution (the “Bottom Quintile” measure), and the Intergenerational Mobility (“IGM”) measure, which is based on the percentage of enrolled students whose families are in the bottom 20 percent but who themselves end up in the top 20 percent of the national income distribution.

To be clear, we are not criticizing the intentions behind the efforts to measure the success of institutions in providing opportunities for low-income students. Rather, we are attempting to give higher-education leaders the understanding and tools needed to conduct self-evaluation that is likely to further those good intentions.