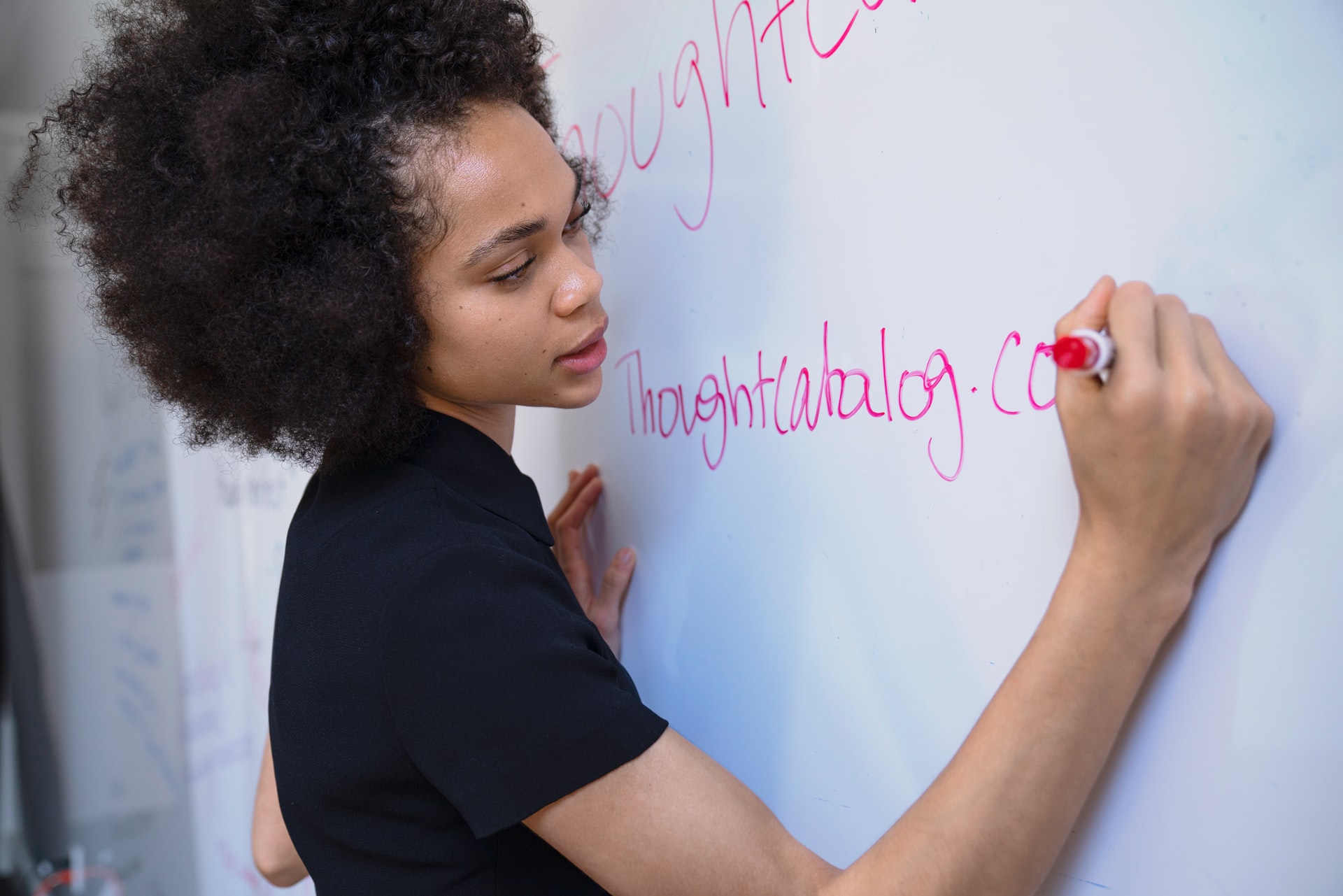 Student achievement varies widely across developed countries, but the source of these differences is not well understood. One obvious candidate, and a major focus of research and policy discussions both in the United States and abroad, is teacher quality.

Research and common sense tell us good teachers can have a tremendous impact on their students’ learning. But what, exactly, makes some teachers more effective than others? Some analysts have pointed to teachers’ own scholastic performance as a key predictor, citing as examples teacher-recruitment practices in countries where students do unusually well on international tests. One oft-cited statistic notes that high-scoring Singapore, Finland, and Korea recruit their teacher corps exclusively from the top third of their academic cohorts in college; by contrast, in the U.S., just 23 percent of new teachers come from the top third of their graduating class.

Can we provide systematic evidence that teachers’ cognitive skills matter for student achievement? Do smarter teachers make for smarter students? And if so, how might we recruit teachers with stronger cognitive skills in the U.S.?

To investigate these questions, we look at whether differences in the cognitive skills of teachers can help explain differences in student performance across developed countries. We consider data from the Organization for Economic Cooperation and Development (OECD), an association of 36 largely developed countries that has assessed nationally representative samples of both adults and students in reading and math. We use these data to estimate the effects of teacher cognitive skills on student achievement across 31 OECD countries.

We find that teachers’ cognitive skills differ widely among nations—and that these differences matter greatly for students’ success in school. An increase of one standard deviation in teacher cognitive skills is associated with an increase of 10 to 15 percent of a standard deviation in student performance. This implies that as much as one quarter of the gaps in average student performance across the countries in our study would be closed if each of them were to raise their teachers’ cognitive skills to the level of those in the highest-ranked country, Finland.

We also investigate two explanations for why teachers in some countries are smarter than in others: differences in job opportunities for women and in teachers’ salaries compared to those of other professions. We find that teachers have lower cognitive skills, on average, in countries with greater non-teaching job opportunities for women in high-skill occupations and where teaching pays relatively less than other professions. These findings have clear implications for policy debates here in the U.S., where teachers earn some 20 percent less than comparable college graduates.