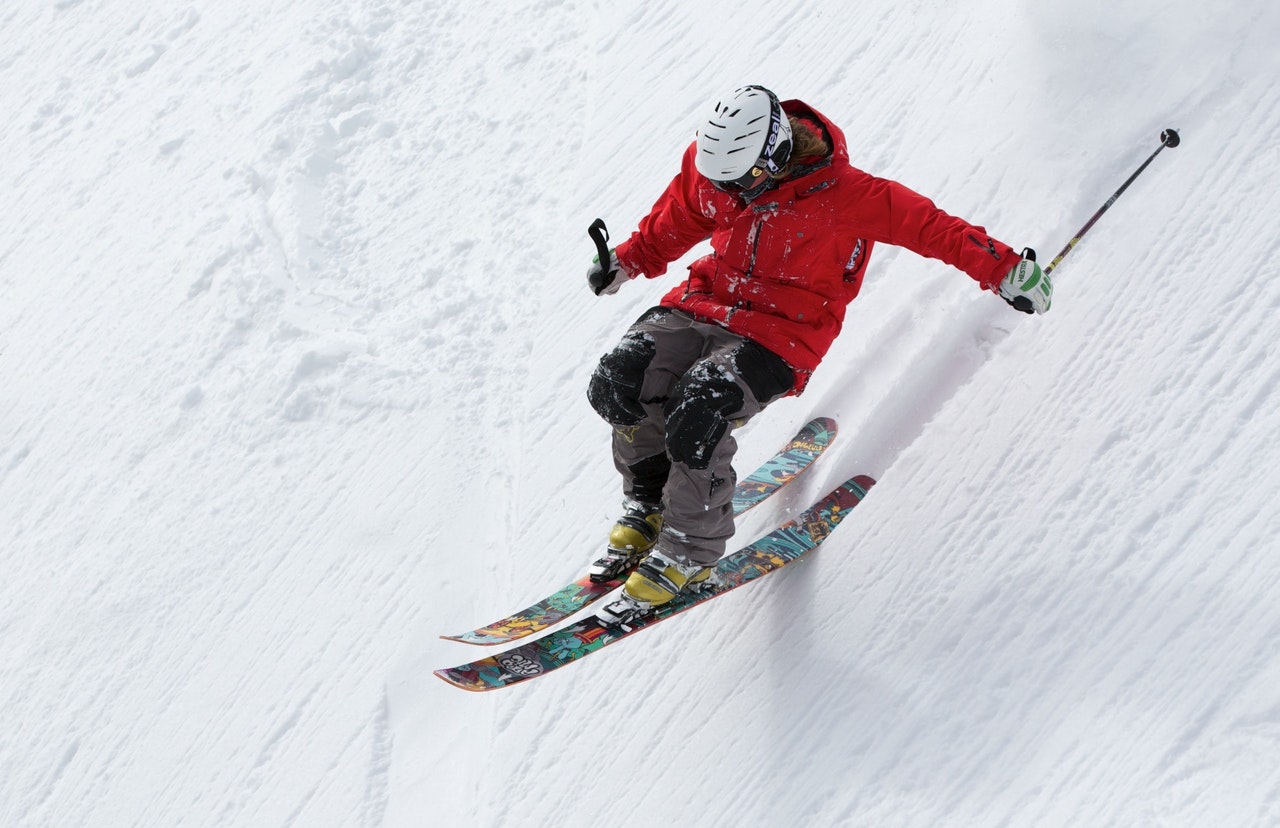 Is very interesting to me that so many folks believe that you are either smart or you are athletic. It often never occurs to them that you could be both. Of course, as a coordinator for think tank which happens to operate online I know that many people are born with both brains and athletic ability. In fact I happen to be one. It’s hard to say why jocks get such a bad rap when it comes to this, but perhaps it’s because they were busy playing soccer, football, baseball, basketball, volleyball, or running track rather than spending those extra hours learning biology, reading novels, were stuck in a computer lab. Okay so let’s talk shall we?

One thing we seem to do at the college and university level is that we put the jocks who are on the sports teams into easy classes so they can get by, achieve their academic credentials, but still perform at optimum putting in all those extra hours into their sports training instead. There is something that invariably happens to high-performance athletes, especially in certain sports which require an incredible amount of skill, coordination, and fast thinking. It seems as if the human brain with all its plasticity becomes better at whatever it is doing.

Therefore, if you are playing soccer you get very good at ball control, shooting, dribbling, running, stopping, and the battle tactics and strategies used within the game. The same goes for volleyball players at the college level. If you can’t think fast, you cannot set the ball up correctly because you don’t have your hand in the right place, at the right angle, to make all that happened. Everything is happening very quickly, and your mind must do lots of thinking, adjusting, and figure out the trajectory and all the physics of where the ball will go depending on how you hit it.

That’s a lot of information, and tremendous amount of brain processing power. In other words your brain may not be good at reciting Shakespeare, or doing calculus, but what you are doing is taking up just as much bandwidth if not more. Further, it doesn’t mean you couldn’t recite playwright’s words had you wanted to or tried, but if you did try, you’d probably be better at it than non-athletic folks. There was an interesting article in Science Daily Online News recently titled; “Elite Athletes Also Excel at Some Cognitive Tasks,” posted on March 18, 2013 which stated;

“New research suggests that elite athletes — Olympic medalists in volleyball, for example — perform better than the rest of us in yet another way. These athletes excel not only in their sport of choice but also in how fast their brains take in and respond to new information — cognitive abilities that are important on and off the court.”

Interestingly enough, one thing I used to do when I was younger and running track was I would run along the rocks on the sides of mountains, or the breakwater near the beach. I could almost run at a full clip along the rocks always knowing where to put my feet as each rock was a different surface, going a different direction, and a different shape. Running at full speed my mind could process exactly where to put my foot after each step and how I should lean and move to continue forward, weaving and dodging, but never slipping, tripping, or spraining an ankle.

It’s amazing what your mind can do. I noticed the same types of skills were needed when I was racing motorcycles, so none of this surprises me with these volleyball champions. In fact it makes sense. There is an interesting individual named Dean Simonton, a university level psychology professor who’s written many papers on this. He himself was a very talented quarterback during his athletic days, so he knows from first-hand experience too.

We should not forget these athletes, many of them are a lot smarter than we think they are, and although they are not using their minds as much in academics, you’d be quite arrogant to believe that you’re smarter than they are, because they’re pushing more oxygen than you, using more chemicals in their brain than you are, and they are processing information a hell of a lot faster than you ever have. So for all you hot shots of academia, I’ve got one up on you, and so do all these Olympic volleyball players. Please consider all this and think on it.