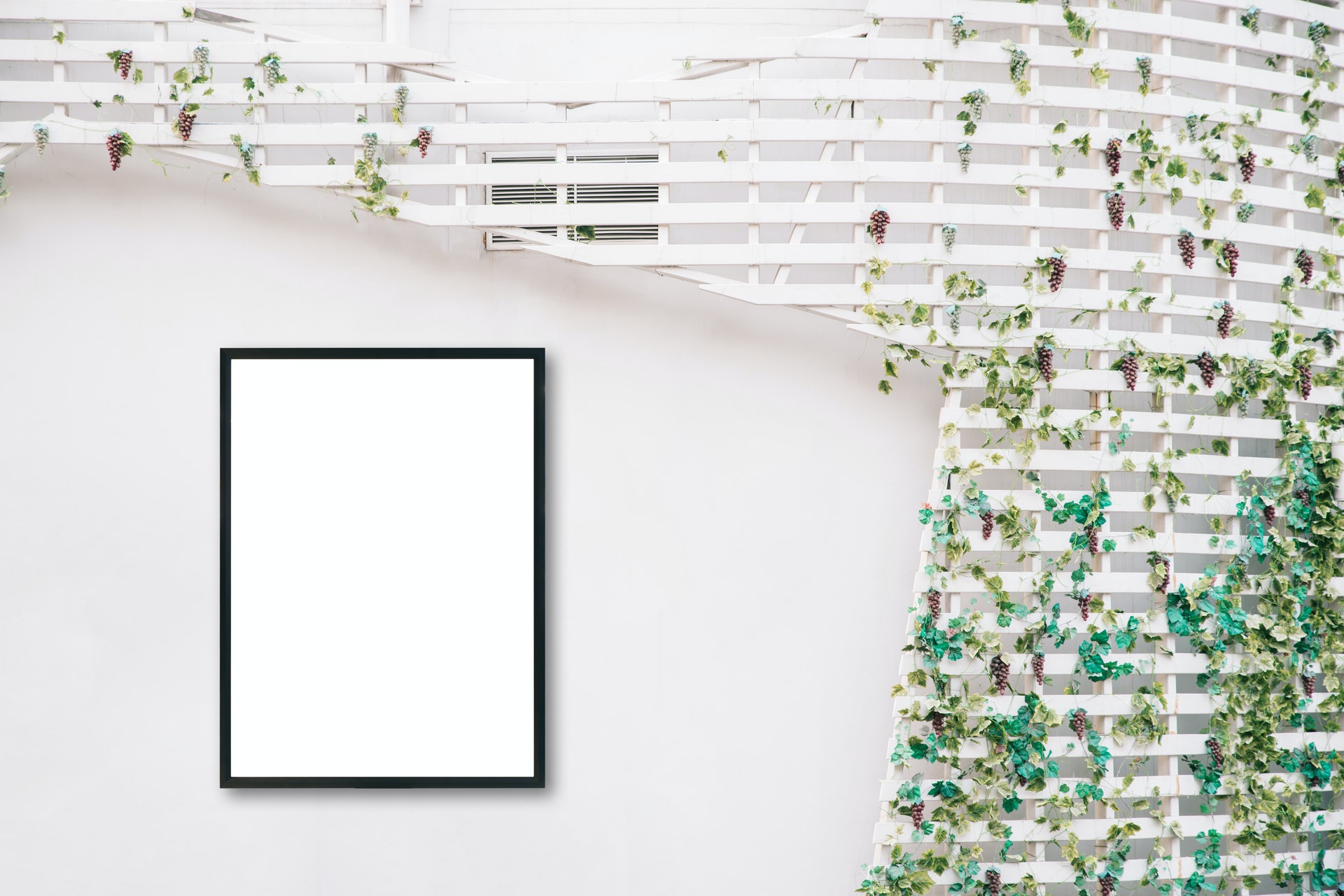 Nowadays, teenagers are living constantly surrounded by technology even if the younger generation may not see it, technology has had an impact on the world as a whole. The widespread use of digital technology in the music industry has allowed consumers to reproduce digital versions of copyrighted song inexpensively with the help of many software and websites.

The growth of downloads and exchange of music are held responsible for the decrease of music sales since the end of the 90s. Information and communication technologies, and especially the internet, changed the logic of consumption and the process of producing music.

One of the biggest challenges for the music industry was to deal with the invention of the MP3 file. This file came into life between 1996 and 1999 and since then, piracy became more and more important. The MP3 file enables people to save files on computers and share music with anyone in the world.

Asides this, YouTube which is the third most visited website in the world behind Google and Facebook houses 100 hours of video every minute. One of the major fact to keep in mind is that YouTube is paying artists and music labels. We also have other channels like Vevo.

Even though digital technology have had bad effects on the music industry, new devices appeared and helped the music industry. These days, the industry is stimulated, thanks to the competition created by Spotify or even SoundCloud which enables to display music and protect copyrights for free or at a very low price.

Entertainment has been a popular tool for over a decade ago with popular musicians at the centre stage with names like 50 Cent born ‘Curtis James Jackson, The Notorious B. I. G born Christopher George Latore Wallace, D. M. C born Darryl Mc Daniels, 2Pac born Tupac Shakur, LL Cool J born James Todd Smith and a host of other prominent foreign musicians who have really proved to the world at large what music entails.

They inspire young and upcoming artists on the rudiment of music and on the need to see music as not just a career but as something to relieve the body from stress and to liven the soul. The entertainment industry the captured the mind of the populace by promoting arts and culture and then lifestyle.

Celine Dion
Prominent among whom is Celine Dion, a Canadian Singer who was born on 30th March 1968 into a large family from Charlemagne, Quebec. She first gained international recognition in the 1980s by winning both the 1982 Yamaha world popular song festival and the 1988 Eurovision song contest where she represented Switzerland. She released several English albums along with additional French albums.

Micheal Jackson
Also, we have the American singer Micheal Joseph Jackson, a song writer, dancer, who was one of the most popular entertainers in the world and was the best selling music artist during the year of his death. He was born in August 29, 1958.

Nowadays with the influx of several artists and with modernization, entertainment have taken a new dimension with more of the cinema, open shows, mall entertainment, amusement parks where notable musicians thrills large audience to delectable fun. It has become more of competition these days with all artists trying to live up to expectation in order to capture large audience compared to that of the olden days where competition is at its lowest as artists inspires and instills more of moral in the mind of the audience