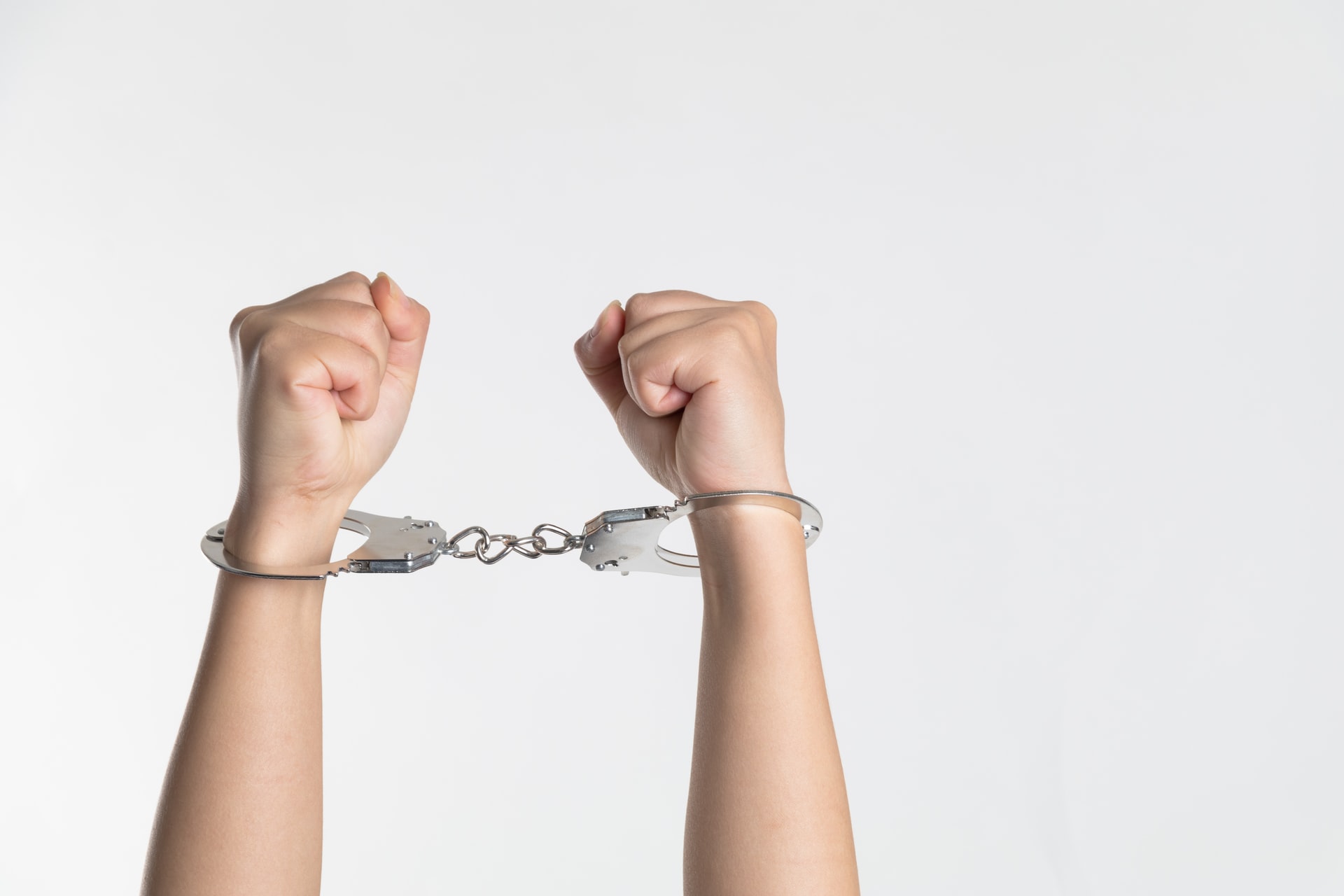 The concept of justice differs in every culture. Early theories of justice were set out by the Ancient Greek philosophers Plato in his work The Republic, and Aristotle in his Nicomachean Ethics. Throughout history various theories have been established. Advocates of divine command theory argue that justice issues from God. In the 1600s, theorists like John Locke argued for the theory of natural law.