Justice delayed is justice denied is a legal maxim. It means that if legal redress or equitable relief to an injured party is available.

The Supreme Court of US is the highest court in US. It has appellate jurisdiction over decisions of the seven High Courts.

Insurance law is the practice of law surrounding insurance, including insurance policies and claims regulation of insurance policy.
Property law is the law that in the common law legal system governs the various forms of ownership in real property.
Banking law is the branch of civil law which tries to perpetuate credibility of banking business and Good customer protection.
Health law is the area of law concerned with the health of individuals and populations, the provision of health care system.
Tax law or revenue law is an area of legal study which deals with the constitutional, common-law, statutory, tax regulatory.
Below you will find in-depth information on legal concepts and issues that apply to almost all accident and injury cases.
More Services 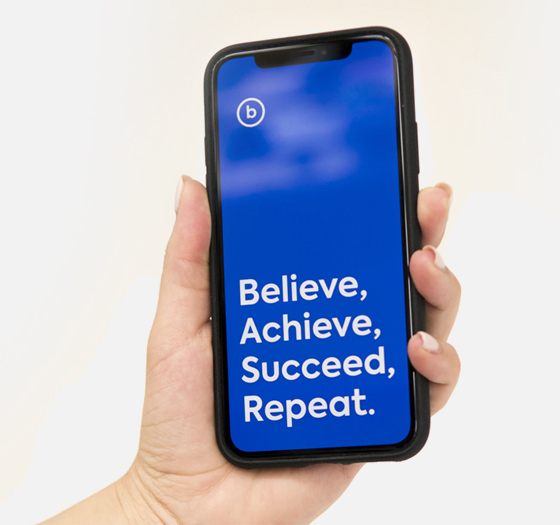 As the economy struggles with the lockdown and thousands of firms and workers stare at an uncertain future, some state governments last week decided to make significant changes in the application of labour laws. The most significant changes were announced by three ruled states gujarat but several other states, ruled by the Congress as well as ruled Odisha, too made some changes, although smaller in scope. UP, the most populous state, has made the boldest changes as it summarily suspended the application of almost all labour laws in the state for the next three years.

Learn more
I frequently check the Best Lawyers list to select an attorney in areas that I am not too familiar with. It is an excellent tool. There are several groups who…
Our firm recently received a call from a prospective client who had found us via the Best Lawyers Web Site. They told us that they were impressed that our firm…
When asked for a referral, Best Lawyers is the resource to which I invariably turn. I have a high confidence level in attorneys listed in the book, even without knowing…