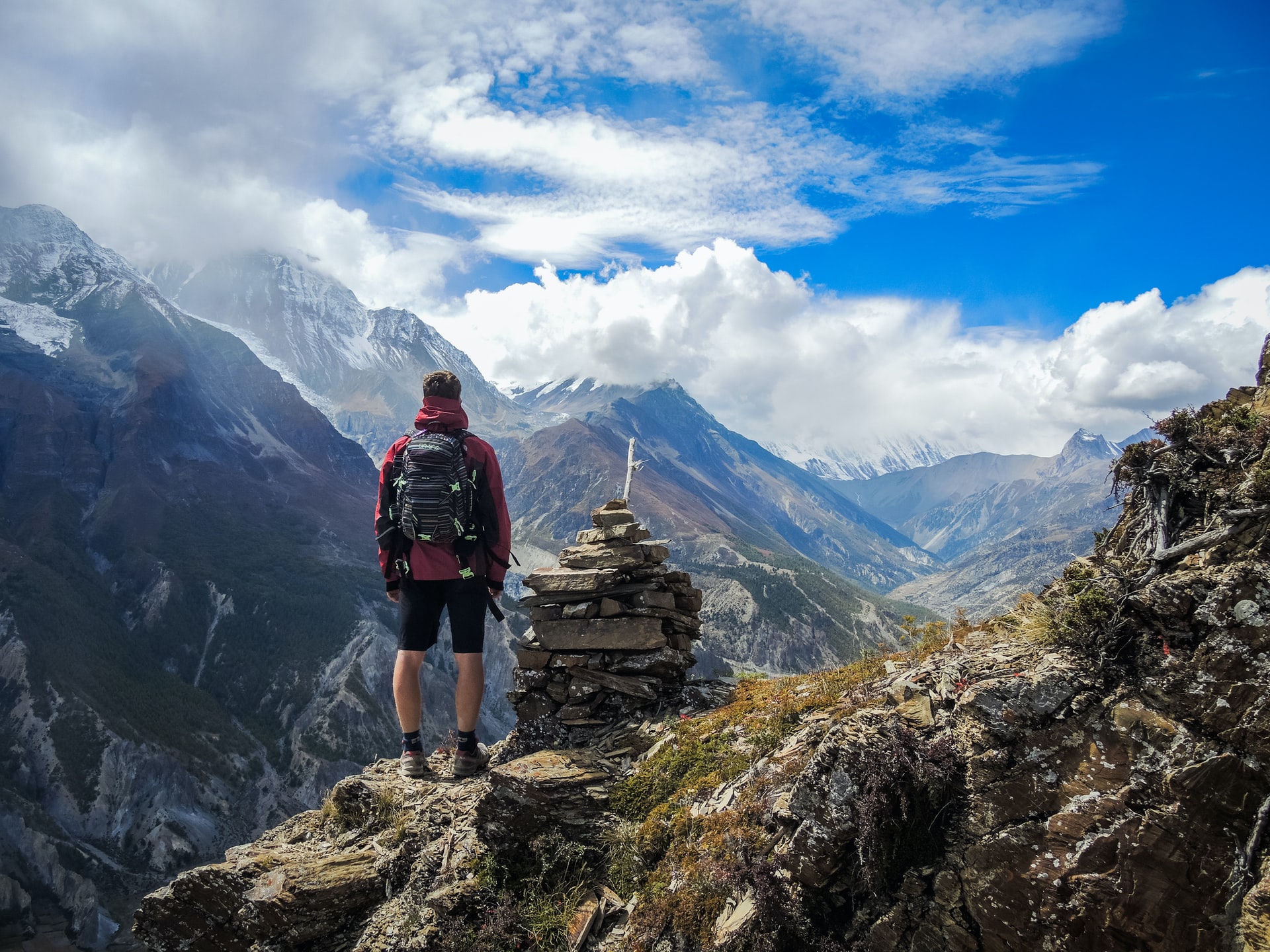 May24April 16, 2020
A tramper crossing a swingbridge over the Huxley River on a hike in the South Island of New Zealand. Hiking in Canada’s Columbia Mountains, looking toward Dunn Peak, 2,636 metres (8,648 ft)

Hiking is a long, vigorous walk, usually on trails or footpaths in the countryside. “Hiking” is the preferred term in Canada and the United States; the term “walking” is used in these regions for shorter, particularly urban walks. In the United Kingdom and the Republic of Ireland, the word “walking” describes all forms of walking, whether it is a walk in the park or backpacking in the Alps. The word hiking is also often used in the UK, along with rambling (a slightly old-fashioned term), hillwalking, and fell walking (a term mostly used for hillwalking in northern England). The term bushwalking is endemic to Australia, having been adopted by the Sydney Bush Walkers club in 1927. In New Zealand a long, vigorous walk or hike is called tramping. It is a popular activity with numerous hiking organizations worldwide, and studies suggest that all forms of walking have health benefits.