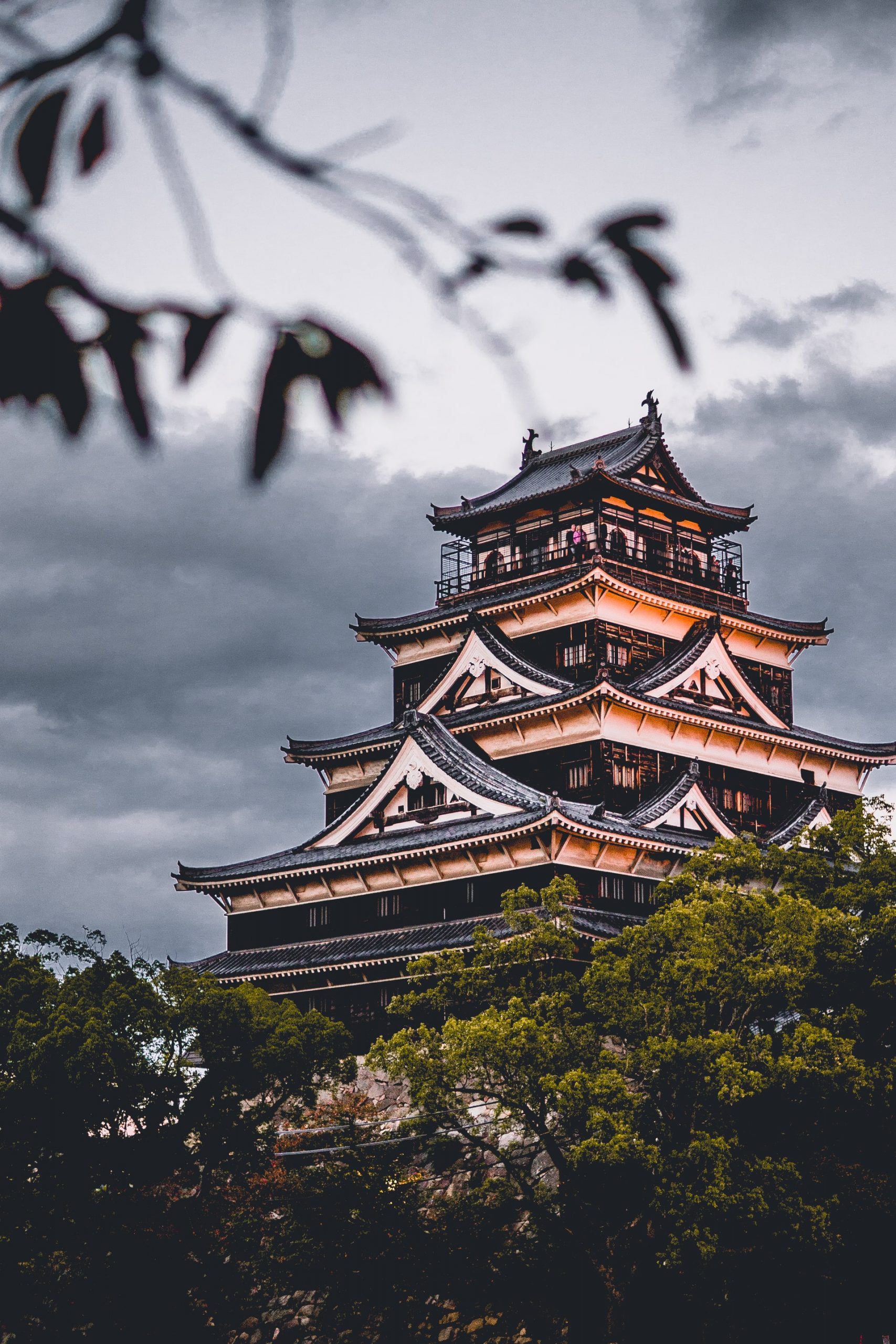 As of November 2008, the town had an estimated population of 16,359 and a density of 529 persons per km². The total area was 30.92 km². On November 1, 2008, Fujikawa was merged into the expanded city of Fuji. Ihara District was dissolved as a result of this merger. Fujikawa Village was founded on April 1, 1889. It attained town status on January 25, 1901. The town had a station (Fujikawa Station on the Tōkaidō Main Line and an interchange on the Tōmei Expressway. The view of the Tōkaidō Shinkansen crossing a bridge with Mount Fuji in the background that is still used in many tourist promotion publications for Japan was taken at Fujikawa.