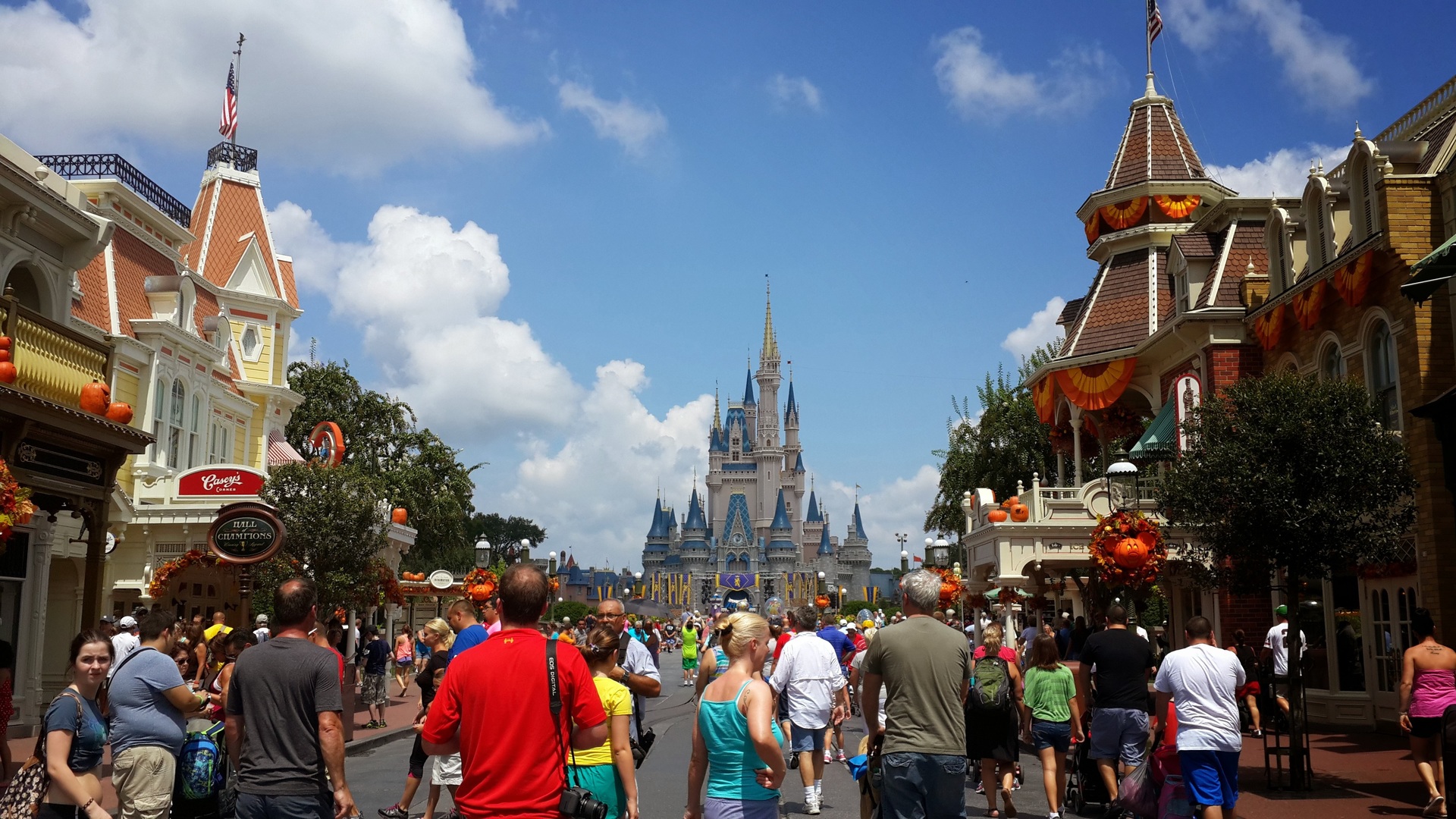 An amusement park is a park that features various attractions, such as rides and games, as well as other events for entertainment purposes. A theme park is a type of amusement park that bases its structures and attractions around a central theme, often featuring multiple areas with different themes. Unlike temporary and mobile funfairs and carnivals, amusement parks are stationary and built for long-lasting operation. They are more elaborate than city parks and playgrounds, usually providing attractions that cater to a variety of age groups. While amusement parks often contain themed areas, theme parks place a heavier focus with more intricately-designed themes that revolve around a particular subject or group of subjects.