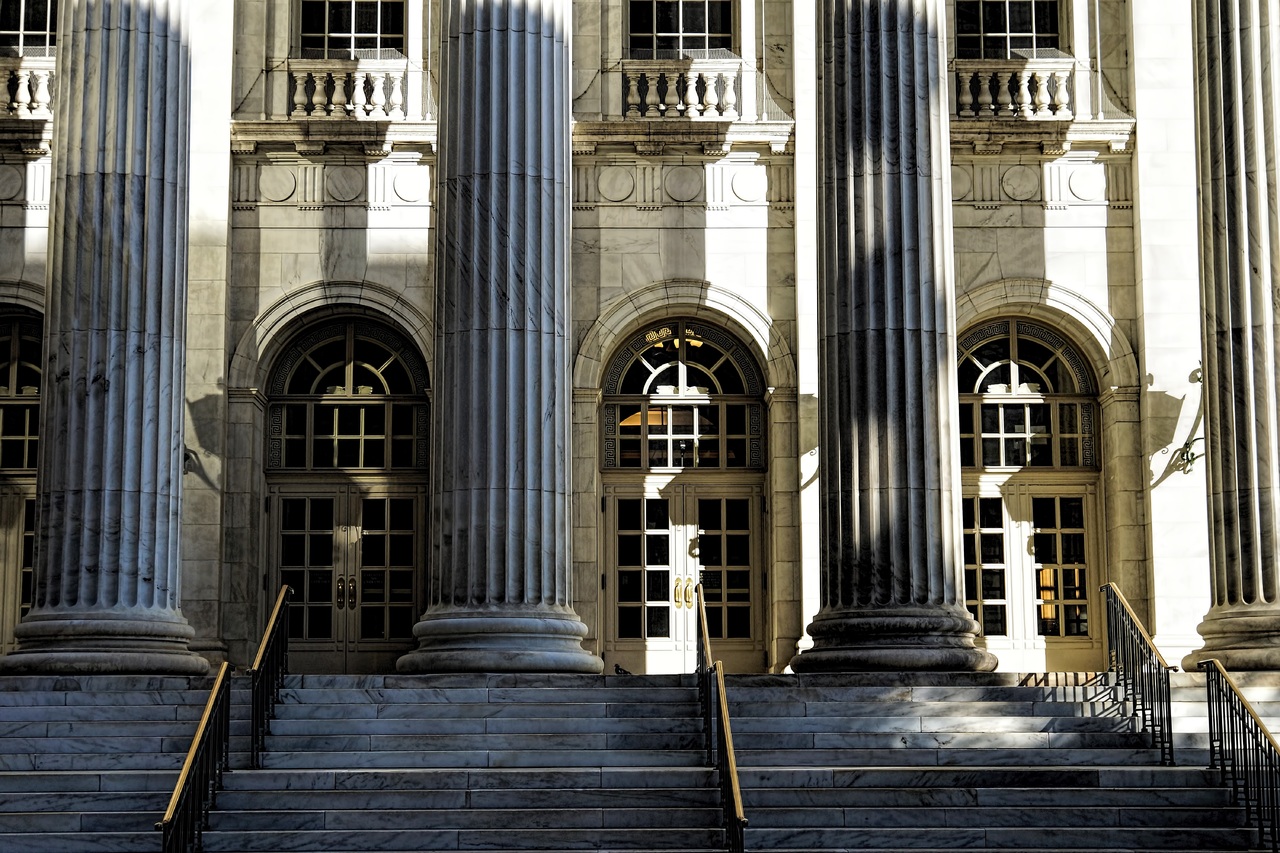 Fungus was a lawyer in Reno. Of sorts. By which I mean he had a law office where he took money from desperate clients, tried fruitlessly to improve his golf game, and vented spleen onto every female within venting distance.

He went through 14 legal secretaries in nine years before he hired me. One lasted five years, matching his nastiness with her own (I liked her). One only lasted through lunch. Fungus took her to a casino buffet where he ate his weight in shrimp, then hit on her. She blanched, went silent, went back to the office, and went away.

Fungus was cheap. He once presented a fellow attorney with a Christmas gift of his wife’s inedible ravioli and then presented him with an invoice. He was also the first Holocaust denier I ever met.

Fungus generally spent Fridays out of office, which was a relief until he returned at 3:30 to make certain no one left before five. One way to make certain I complied was to demand the mail be walked up to the corner mailbox at exactly 5 o’clock and no earlier, in case he had something last minute to mail out. This 5 o’clock rule presented a unique challenge since the mailman picked up the mail at exactly 5 o’clock, and the mailbox was one block up from the office, across a very busy downtown street.

I was expected to leave the office at 5 pm, walk to the mailbox and arrive there at 5 pm, before the mailman did.

I started leaving five minutes early, so I could drop off the mail before the mailman picked it up. Fungus spotted me one day, slammed the office door open and shouted across the traffic, demanding what the fuck I thought I was doing? I told him. He called me several names and slammed the door closed. I mailed the mail, went home, vented to my husband, laughed, then had a great weekend.

Fungus had a weekend-long migraine.

Jose was the last straw. Mentally challenged, further damaged by a car accident (the case), he understood little English. Fungus hated pro bono work, and because it wasn’t lucrative for him, he never did it. When he’d see Jose approaching through the heavily tinted office windows, he’d buzz me: I’m not in. Get rid of him.

Jose was big, angry, and confused. He scared me and I felt sorry for him. He would ask, “Mr. Dan: he’s worked on my case?” and I’d have to say Mr. Dan hadn’t prepared anything yet, and no, he wasn’t right around the corner, cowering in his office.

Until the day Jose came in angry. At me. Because Fungus had told him that I refused to do the work Fungus had directed me to do on Jose’s case.

That was it for me. I told Jose everything: that Fungus was in the office every time Jose came, that he was lying to Jose, that he had never given me work to do on Jose’s case, and that he was right around the corner, cowering in that office. I pointed to the unlocked office door.

Then I went home.

Unfortunately, Fungus was there the next day.

At 18 months, I took a vacation. It was my first job with paid two-week vacation and I fully expected that when I gave Fungus my check to sign (I prepared my own payroll) he would shout that it was an unpaid vacation.

When I gave him the check, he snarled, “I can’t sign this.”

“Because you only get one week. You weren’t supposed to be gone for two weeks, and I’m sure as hell not going to pay you for two.”

I had no response to that one. I was so blindsided I just stood there with my arms folded, glaring, completely unable to move. Which he took as a challenge. He signed the check so hard he carved his name into the desk blotter below. “Consider it a severance check,” he bellowed.

But I was so angry that I didn’t leave. I un-fired myself. I kept coming in and worked two more weeks before Fungus officially fired me while calling me names.

Fungus must’ve been great in court.

There was another exchange I don’t remember. But do I remember what I said last. “You’re a — “ and called him the worst thing you can call a woman.

Being called anything a woman might be called was unbearable for Fungus. He turned purple. He went into a complete door slamming, screaming rage.

I laughed at him, left for good, and drove directly to the bank with my check.

It was a Friday, 5 o’clock. Quitting time.