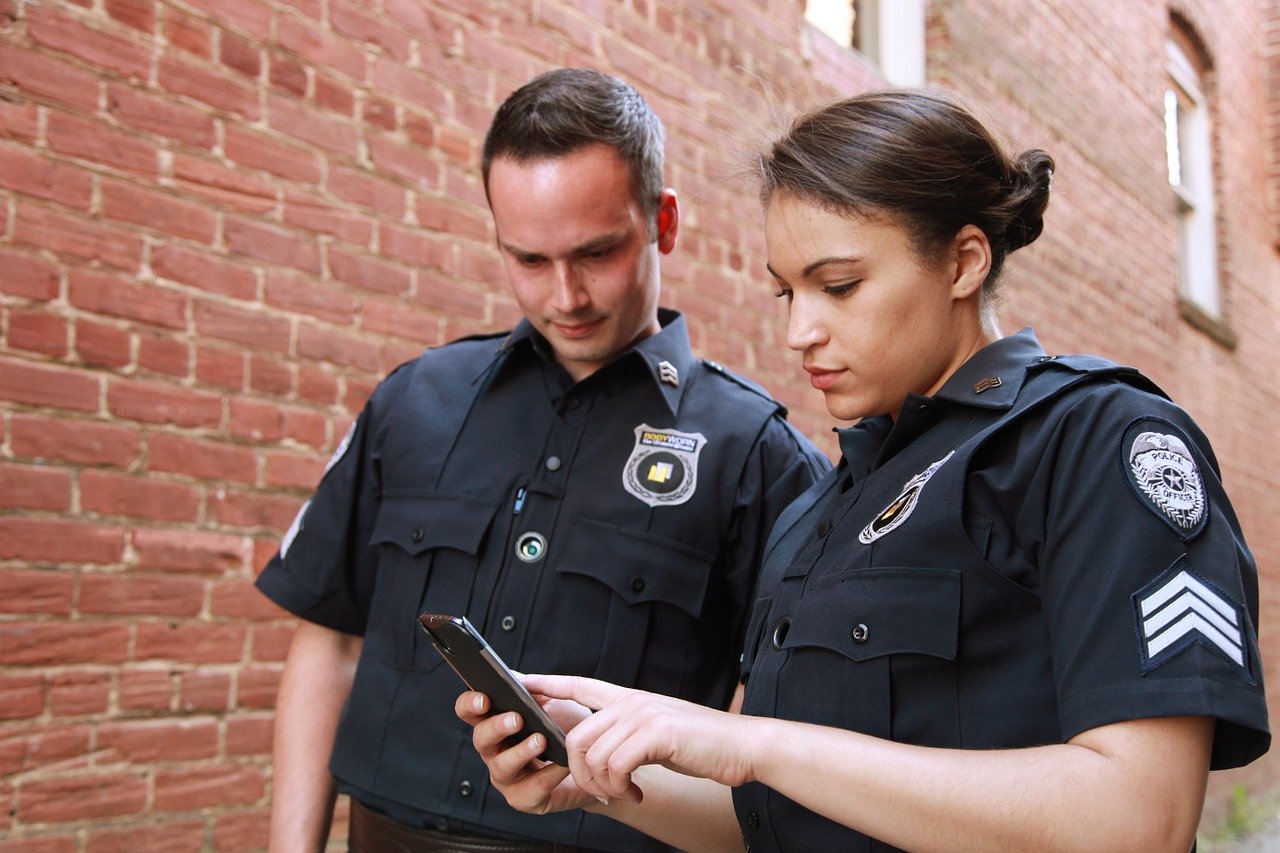 Now, I’ll tell you why death punishment should be abolished:

1. This type of punishment is irrevocable. One can be sent to death on the basis of false proof. Later, if he is proved not to be guilty, his life can not be given back. Texas Man Cameron Todd Willingham was executed in Texas for allegedly setting a fire that killed his three daughters. After his execution, more evidence revealed and it was proved that he did not set the fire. But it was too late.

2. One of the objectives of punishment is to reform the moral character of the offender. But death punishment gives no room to a criminal to be reformed as it takes his life totally.

4. Death punishment is a punishment given by the State authority. Sometimes it is seen that State party is biased. The death penalty is often used in a disproportional manner against the poor, minorities and members of racial, ethnic, political and religious groups.

5. Scientific studies have consistently failed to demonstrate that execution deter people from committing crime. In the third world countries, there are lots of death penalties happening every year, people’s moral character have not changed towards committing crimes. In certain States of United States where death penalty has been abolished, there are fewer crimes than in those States where capital punishment is retained.