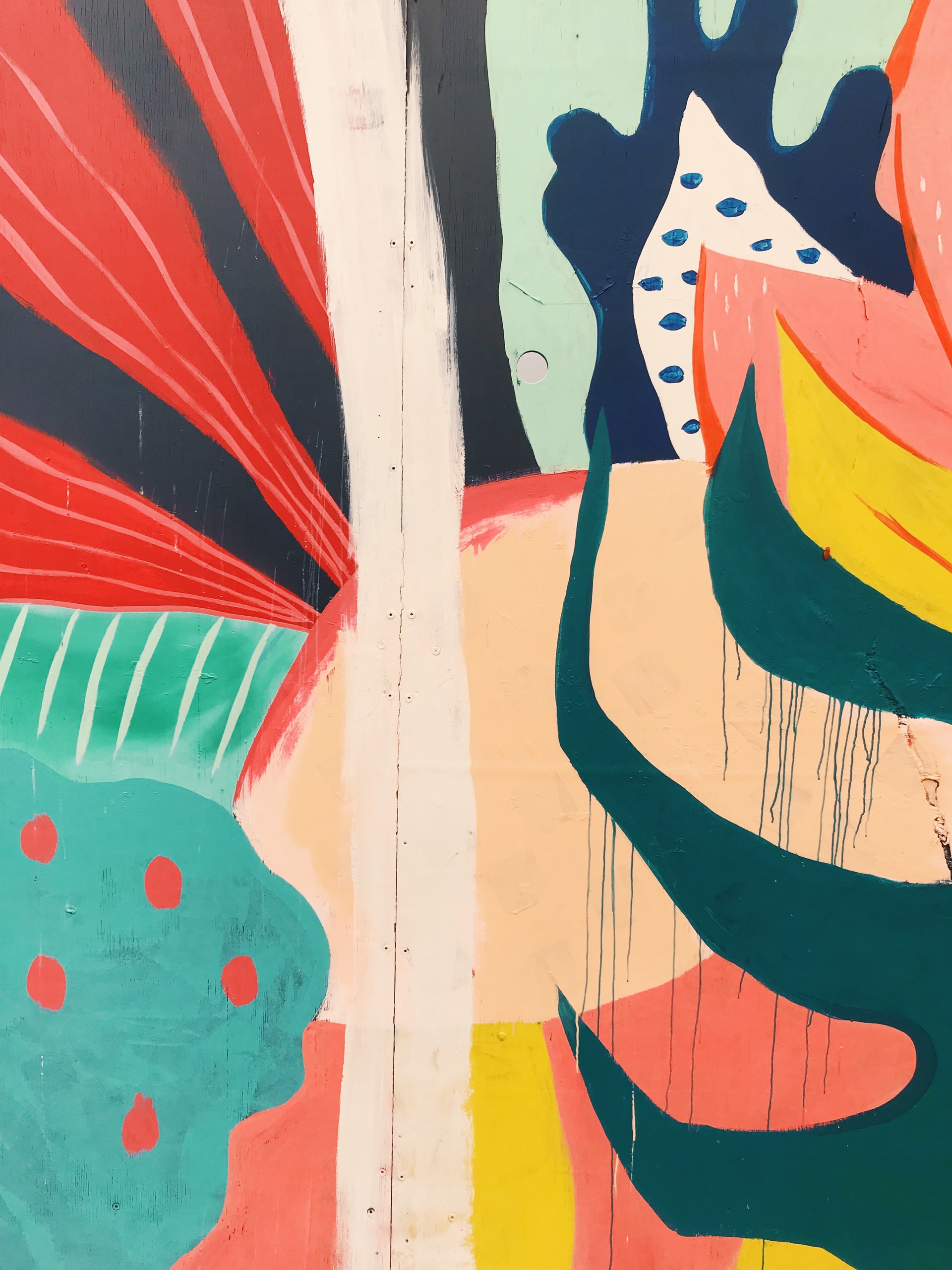 If there’s one type of person we admire, it’s the person who’s able to get things done without even trying.

You know that person. He’s the student who aces the final exam “without even studying”. She’s the Instagram model who woke up with perfect hair. And both of them are in great shape by “just eating right”.

Statements like these may annoy us. But at the same time, we can’t help admiring or envying people who have things come to them easy.

It’s difficult to explain why we feel this way. The philosopher Nietzsche observed that our vanity and self-love promotes the culture of the genius. “For if we think of genius as something magical”, he wrote, “we are not obliged to compare ourselves and find ourselves lacking.”

This is why we enjoy watching talent shows and athletic competitions at the highest level. There is a mystique that surrounds these top performers. We marvel at how they are able to do things that no one can.

Reality is a little different. But first, a story from the fifteenth century.

Putting On A Performance

Courtiers in medieval times had difficult jobs. They had to keep the support and favour of the ruler in order to remain relevant. To do so, they had to be skilled not just in arms and athletics, but also in music and dance.

It’s obvious then that they had to train relentlessly to attain proficiency in so many fields. But in an environment which valued entertainment and intrigue above all else, it was important that courtiers not be seen exerting conscious effort into the deeds they performed. This added value to their performances and allowed them to keep the favour of their patrons.

The Italian courtier Baldassare Castiglione thought that this quality — the ability to display a certain nonchalance — was the hallmark of the ideal courtier. The idea was to make every movement and statement appear to be effortless and without thought. He called this sprezzatura.

Centuries after Castiglione coined this term, we still see this, not in a court or formal setting, but in everyday interactions. The deception continues to work.

The trained observer sees sprezzatura as a sign that the individual has put in the work. The individual has attained such a level of mastery that he is able to conceal his movements and make difficult things look easy.

But to the untrained eye, the performer is simply talented. His acts are one of genius. What he sees tells him, in Nietzsche’s words, that “here there is no need to compete”.

Both people are watching the same display. But each walks away with a different interpretation.

The Work Behind The Scenes

Actor and comedian Martin Short has frequently been thought of as one of the best talk-show guests. He brings not just his charm, but amazing stories to tell at every event. You’d think that he’s a natural.

But here’s what he tells us about his preparation:

“What I do for a typical talk-show appearance, and I’m not exaggerating, is I’ll send in something like 18 pages ahead of time […] I’ll probably be on the phone with the segment producer for at least an hour-and-a-half going through ideas for material. Then you have to balance all that during the appearance by making it look improvised in the moment, not speaking too much, trying to find common ground with the host.”

The result is what Short calls “an impersonation of myself being relaxed”.

I’ve seen this play out in my personal experience. You meet some of the most eloquent and charming people in law school, and as a result, you instinctively think that they are naturally gifted at speaking and advocacy. But what I learnt was a different story.

Each of these individuals had years of practice. They participated in debates, public speaking, and Model United Nations conferences. Sure, speaking probably came easier to them than most others. After all, it’s the only way in which they had managed to rack up so many accolades at such a young age.

Yet when you hear how much they’ve been through, you’d hardly consider this to be sheer talent. There’s plenty of hard work at play as well.

We just don’t see it.