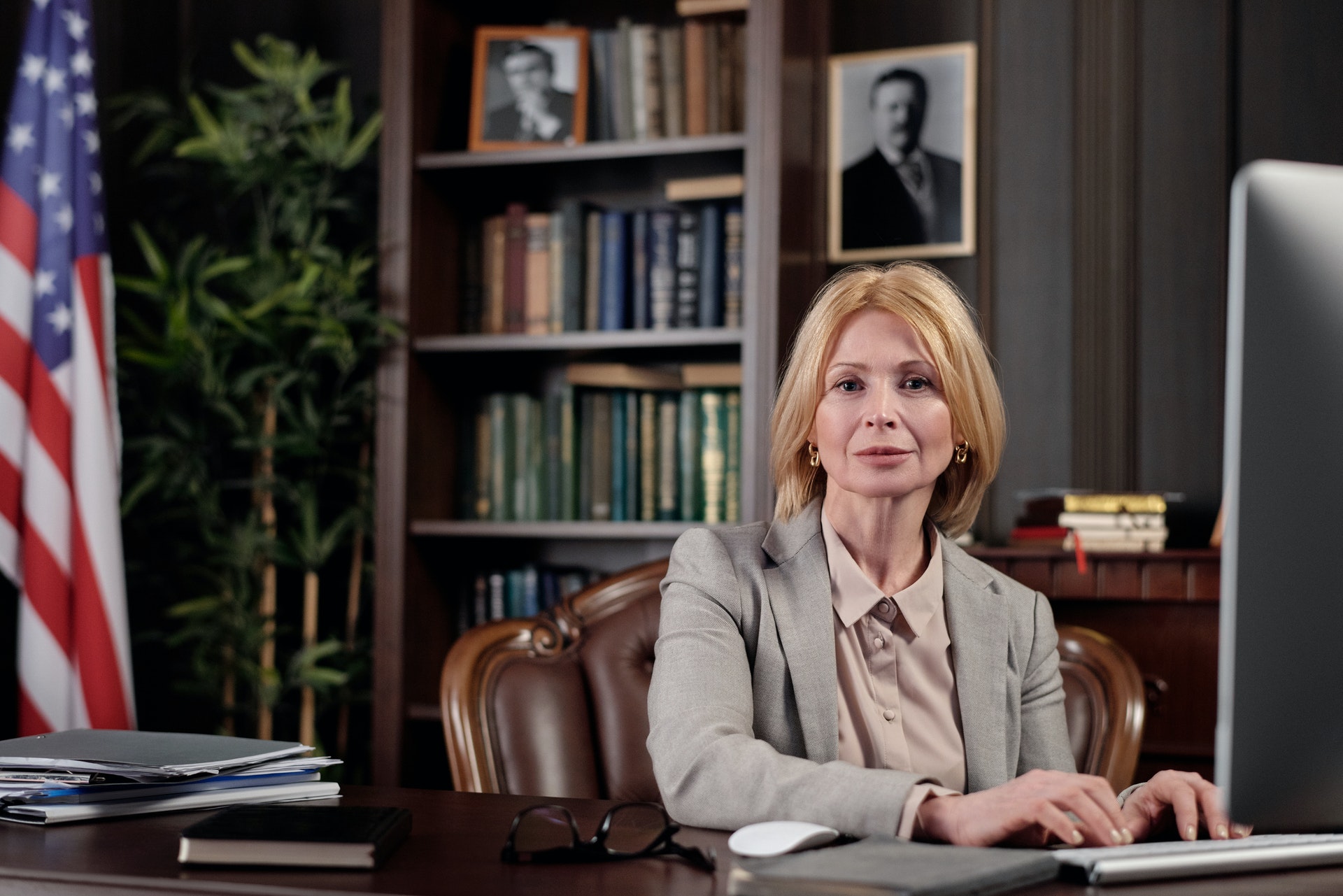 One wishes there were more such citizens.’ — Romila Thapar Who is Teesta Setalvad? For the Hindu Right, she is a dangerous impediment to India’s onward march to ‘glory.’ This is the story of the real Teesta – inheritor of the best and most progressive traditions of India’s struggle for freedom, a ceaseless and courageous fighter for justice. In these moving memoirs, she speaks of the influence of her grandfather and father; her early career as a journalist; her coming to political maturity during the horrific violence in Mumbai after the demolition of the Babri Masjid in the winter of 1992-93; her own trajectory as an activist with fellow traveler, Javed; and, of course, her role during and after the post-Godhra violence in Gujarat. This is a stirring, inspiring tale of determination, courage, fortitude and an unshakeable commitment to constitutional principles. ‘Teesta has a distinguished lineage. Her grandfather, Motilal Setalvad, was India’s first Attorney General; his son Atul (Teesta’s father) was a leading Senior Advocate in the Bombay High Court. Each of them gave shape to our constitutional law. But Teesta carved out a separate niche for herself – as a worthy footsoldier of the Constitution.’ — Fali S. Nariman ‘A crusader in the cause of justice and human rights, Teesta’s life is a saga of small and big battles fought by a person with firm conviction and strong determination. She has proved herself more than a match to her detractors and persecutors however high placed they may be.’ — Justice P.B. Sawant ‘Teesta Setalvad is a woman of courage and deep convictions. This book is a testimony to her spirit and grit.’ — Mallika Sarabhai ‘The Gujarat riots produced, at one end, Modi, and at another end, Teesta. The story of her life is necessary reading for those who engage with the Indian sociopolitical system.’ — Kancha Ilaiah Shepherd ‘The scoundrel times in which we live, where the fascists and the powerful rule supreme, hers is the voice of sanity and compassion.