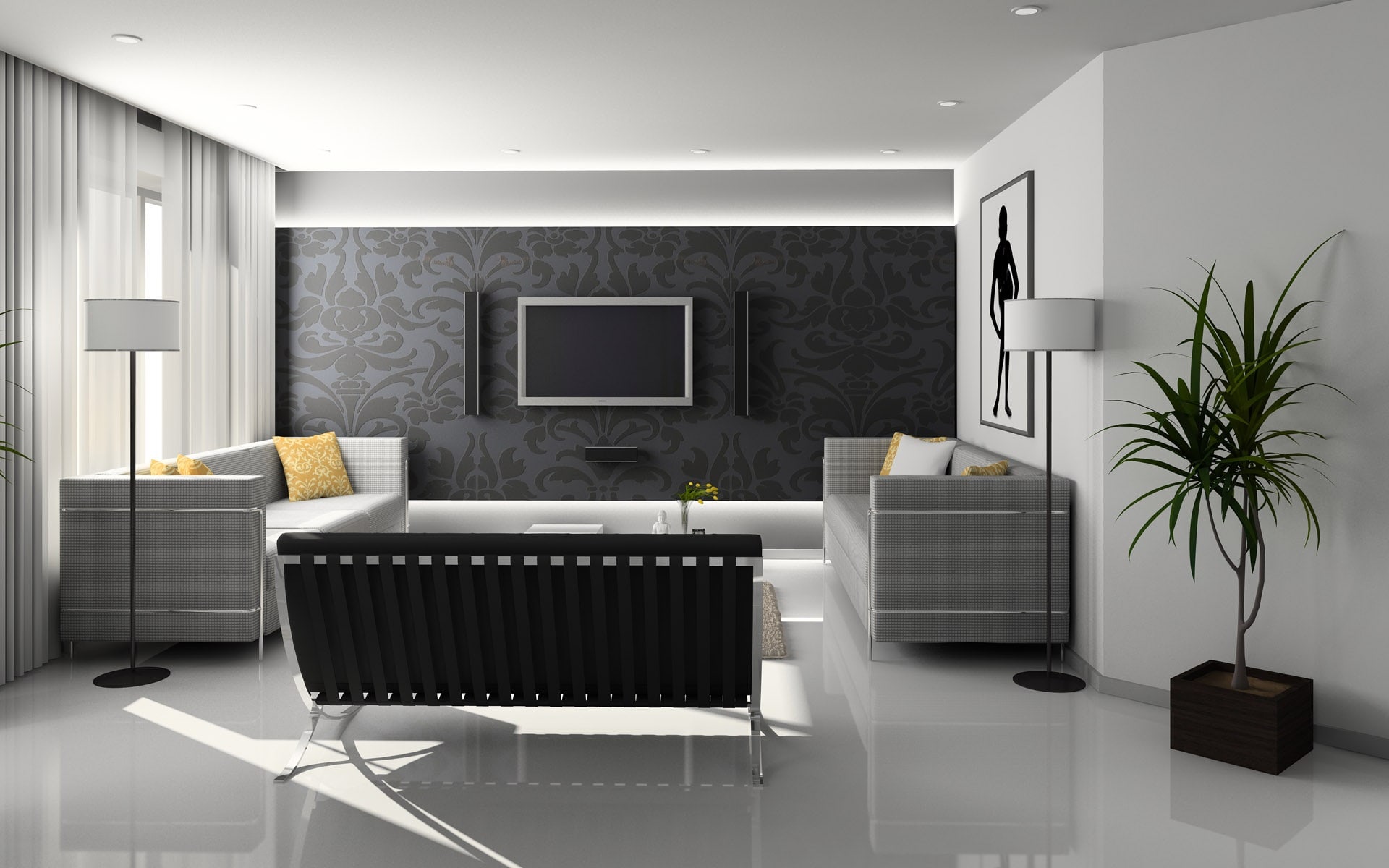 However, asymmetrical designs, that is, those having halves different from each other, can still appear balanced if the shapes are carefully arranged. Sometimes the beauty of a design lies in the rhythm of repeating shapes and patterns. This is especially true of chip-carving designs, like the one shown in the photo at right.
As an industrial designer with an interest in interaction design, Korntved Ruud knew little about woodworking when he started out, but he came with a solid pedigree. Growing up, the designer visited his grandfather’s woodworking shop, where the elder would show Korntved Ruud his tools and carving work. Years later, Korntved Ruud’s grandfather began a tradition: Every Christmas he’d gift young Korntved Ruud a single woodworking tool. The first was a simple V gauge that makes V-shaped lines in the wood. “He got the tool from his master when he learned to carve wood,” Korntved Ruud explains. “It was a really old English gauge from the start of the 1900s.”

1 thought on “We carve design in most possible beautiful way.” 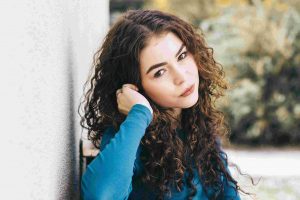 Franchise Pro is a clean, responsive theme that’s versatile and easy to use. Suitable for both corporate and creative businesses, this Elegant Themes design gives you maximum flexibility.